The Panorama Solar system is another great example of a farm owner seeing the potential income that can be generated by placing solar arrays on the roofs of existing multi-use agricultural buildings.

These two barns near Bailieboro host a mix of storage, future livestock, and a 250kW FIT solar energy system. The system was split between two buildings and we opted for an array of twenty five 10kW inverters feeding a 600VAC 3 phase farm service. This array of string inverters offers increased reliability and serviceability through redundancy.

Most recently the barns have been enlarged to host an expanded poultry operation and make room for a net metered solar energy system to negate the operation’s electricity bills. Stay tuned for updates!

More of our work 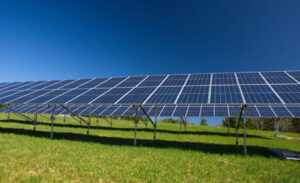 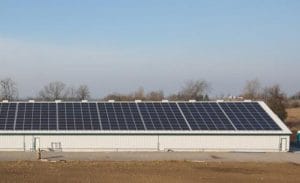 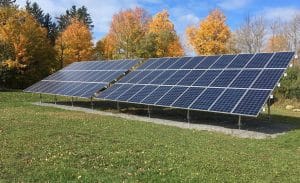 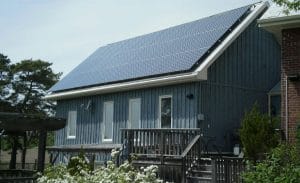 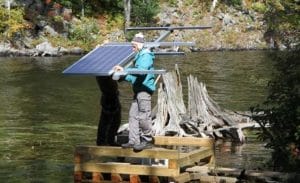 Off The Grid Cottage 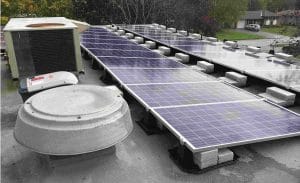 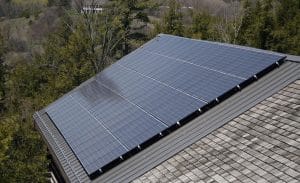 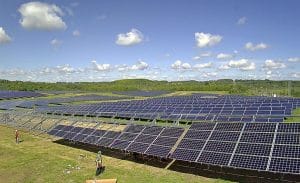 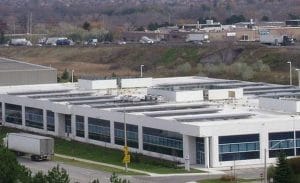